In 1989 I started as a soundengineer at Nordisk Film TV.

Nordisk Film is one of the world's first film companies, and has its filmstudio in Valby, Copenhagen, where the company was founded by Ole Olsen in 1906.

In my time at Nordisk Film TV I did pretty much all kind of audiorecording such as,

In 2008 I started my own company, TG MediaSound.

And now I work for all the major players in the Danish documentary / TV industry - and I enjoy every single second.

Sound and sound quality is enormously important and intelligibility even more and that result is what I go 100% after. 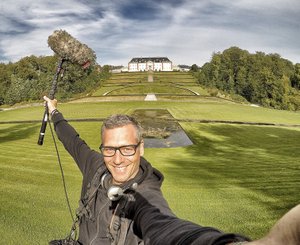 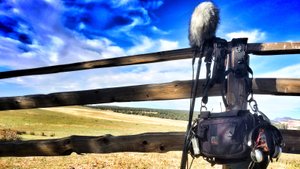 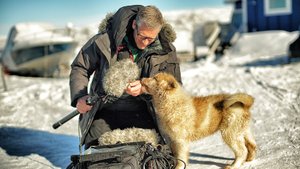 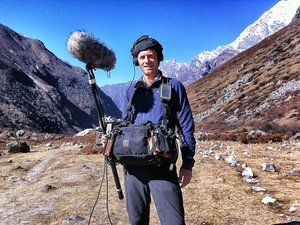